It's been emotional... (a work in progress)

Jane met John at work, they were peers, both working in middle management. They fell in love. They moved in together. They started a family. Jane exited the workforce. John began working longer hours. Jane’s life became full of domestic chores and parenting. John did less around the house than before. After twelve months Jane tried re-entering the labor market. Only now she was seen as less reliable and less desirable as an employee. Her priorities would always be the kids, not her job. John, on the other hand, got a promotion, he was now a family man, someone who was seen as more stable and reliable as an employee. John now earns 10 percent more than his unmarried male colleagues. Jane got a job. It was flexible and part-time. Jane is a working mum. John is a working man.

The purpose of this work is to question the established gender roles and the disparity that exists between the sexes in our society and ask why aren’t more men exiting the workforce and taking on more of an equal share of the child-raising and domestic chores.

The following images and videos are a response to the experience of three stay-at-home Dads. The men are commonly deemed lazy and questioned why they can’t get a job or if there is something medically wrong with them stopping them from working. The underlying social message in this questioning is men work and women deal with the kids.

There is a creature that lurks in the domestic realm, one that feeds on the maintenance of the status quo. It hides in the back of our social psyche, strengthened from generations of everyone doing the same thing. It’s ready to awaken when we step outside of the status quo.

Butler, Judith. 2011. Judith Butler: Your Behavior Creates Your Gender. In

Gender Trouble: Feminism and the Subversion of Identity,1999. 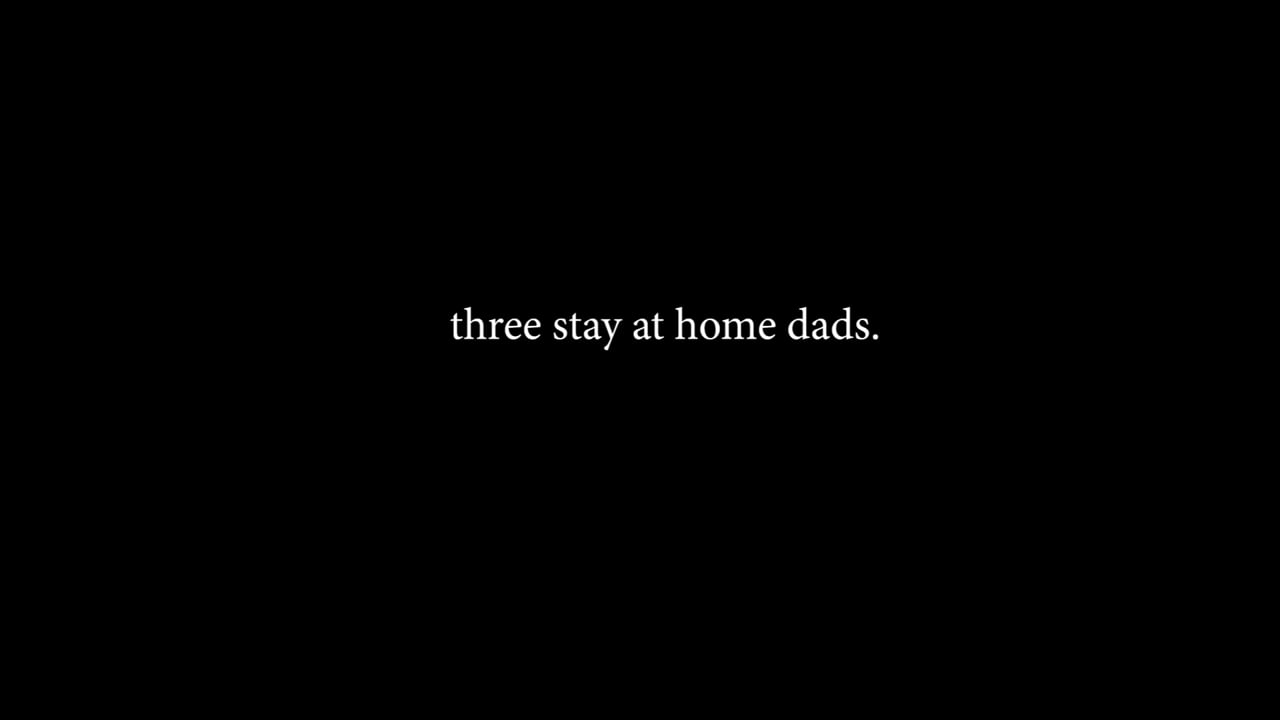 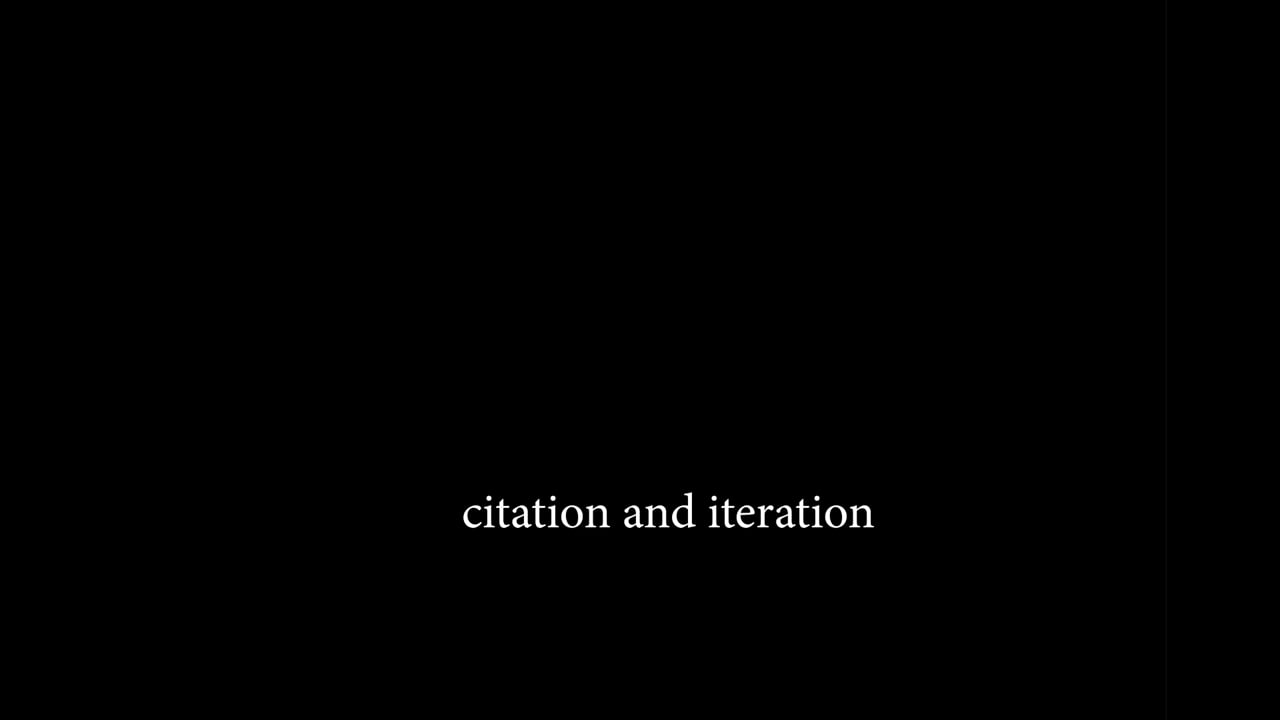